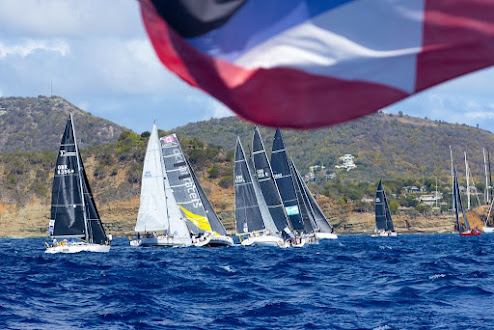 Welcome to the 6th Edition of the Antigua 360º Race. 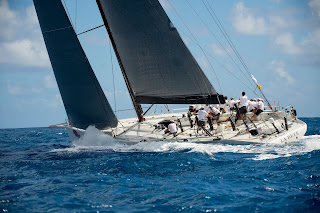 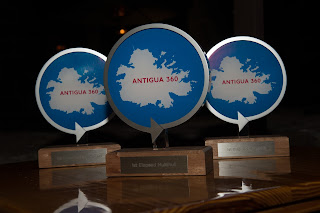 14 boats entered the first edition of the race.
Race records for the Antigua 360º Race and overall winners for the 52 nautical mile course have been posted. Read More... 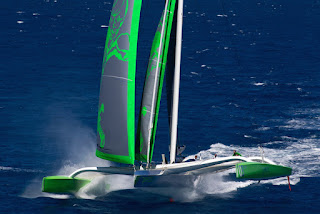